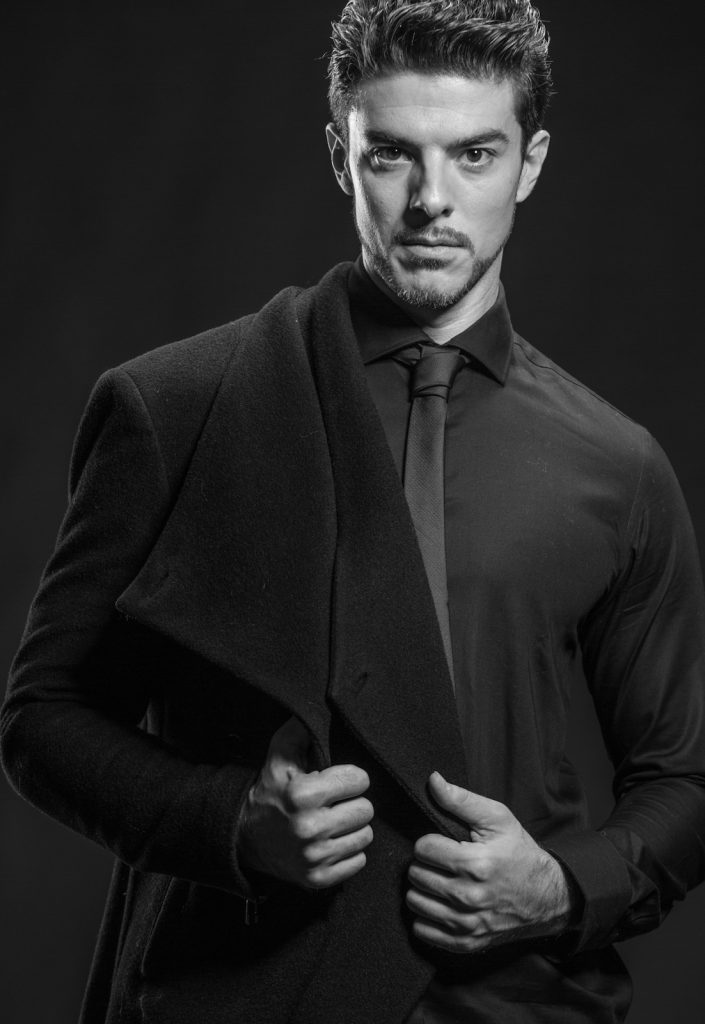 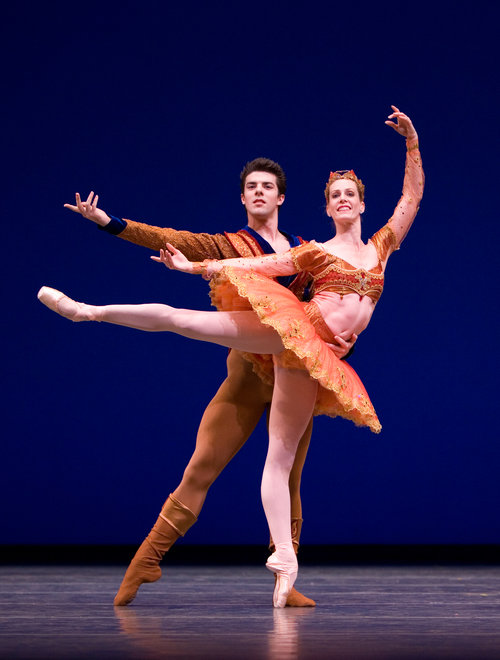 Casey Herd was born in Salt Lake City, USA where he began his ballet training at The School for Ballet West. After graduating from The Kirov Academy of Ballet in Washington D.C. he began his professional career with American Ballet Theatre in New York City. He later joined Pacific Northwest Ballet in Seattle where he quickly rose to the rank of principal dancer. While in Seattle Mr. Herd’s repertoire expanded dramatically to include leading roles in works by some of the great choreographers such as George Balanchine, William Forsythe, Jerome Robbins, and many more.

Having previously been a guest artist with the Dutch National Ballet, he was invited in 2008 to join the company as a principal. In 2011, Dance Europe placed Mr. Herd nineteenth in their top 100 international dancers who have made outstanding achievements. In 2012 he received The Alexandra Radius Award. In the jury report, they credit him for being a “phenomenal partner and versatile in both the classical and contemporary repertoire” and has danced with many of the world’s most renowned ballerinas. Mr. Herd was twice invited as a principal guest artist with San Francisco Ballet, and has been invited to perform leading roles with many other prestigious ballet companies and Galas throughout the world, such as English National Ballet, The Royal New Zealand Ballet, The Lithuanian National Ballet, and was invited to go back and guest with Pacific Northwest Ballet in Seattle.

After leaving the Dutch National Ballet in 2016 he began a career as an international guest artist and teacher. In 2019 Mr. Herd was inspired to create a new initiative called Ballet Rising, deriving from his life-long passion for art, photography, history, sociology, and having extensively traveled much of the world. As Ballet Rising allows for his continued involvement and development of ballet, it also allows Mr. Herd to engage in a wide range of subjects, and with far more people around the world.

If you’re looking for a high-quality CBD Oil click on the link and try out zilis. I’ve been using them for a few weeks and I’m sleeping better and have less joint pain.