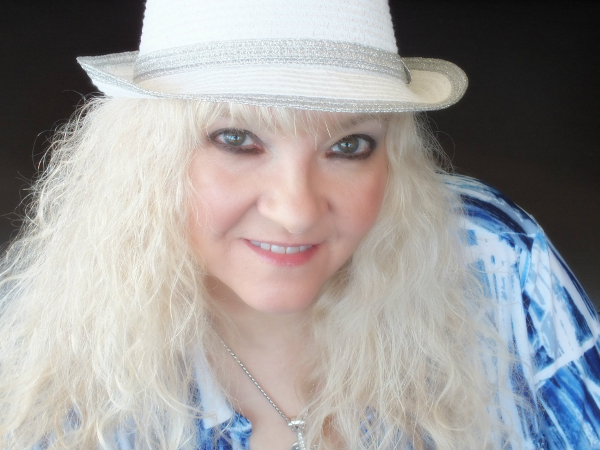 In the Indie artist world, there’s no question that country/folk star and hall of famer Luanne Hunt has made her mark.

Throughout her illustrious career, the award-winning singer/songwriter has built an impressive list of accomplishments, including scoring numerous No. 1 hits on Independent country music charts around the world.

She is best known for her chart-topping single, “Christmas Without You,” which was recently named by Sweden’s largest daily newspaper, Dagens Nyheter, one of the top 25 Christmas songs of all-time

“Being on these lists with so many A-listers felt like a real accomplishment,” said Hunt, whose studio musicians have backed everyone from the Righteous Brothers to Kenny Loggins. “It’s a huge challenge to find success in the ‘big leagues’ as an Indie artist, so these honors were quite a validation for all the work I’ve put into my craft.”

Hunt, who was recently inducted into the Independent Superstars Country Music Hall of Fame, has been working hard at making quality music for twenty years. Her efforts paid off big time in 2007 when her CD, “Breaking Through,” produced two hit singles on U.S. and European Charts. The enchanting “Solace in The Wind” reached No. 1 on the European Country Music Association’s chart (Belgium) in July, 2010.

It also peaked at No. 37 on the Indie World Country Chart, which is the largest and oldest independent music chart in the genre.

In 2012, Luanne’s Gospel tunes, “He Was There,” “There Is A Fountain” and “Pine and the Dogwood” landed at the No. 1 spot on Europe’s premier Hotdisc Christian chart. Her song “I Want to Stand Where Jesus Stood,” earned a spot on the 2009 Grammy ballote for “Best Gospel Song.”

Hunt’s most recent chart-topper, “Texas Tears,” has been hailed by fans and critics as one of the best country songs to come along in years.

“The most important aspect of Luanne Hunt’s music is her authenticity,” said Brett David Stewart of the Independent Spotlight Music Blog. “‘Texas Tears’ feels like country music straight out of the heart of America; something sorely lacking in the popular modern avenues of the genre.

“It’s a modern ‘That’s How I Got To Memphis.’ From the lovely harmonies to the excellent production, everything accentuates Hunt’s presence as an interpreter perfectly.”

Hunt began pursuing a professional music career in the mid-1990s. She found immediate success with her critically-acclaimed single “I Don’t Bother Counting,” which was frequently played on the former KIK FM country radio station in Orange County, California and on other stations throughout the Southwest.

Over the years, Hunt’s songs have been played on AM, FM, satellite and Internet stations around the world, including Pandora radio. In addition, she is a three-time Hollywood Songwriting Awards winner.