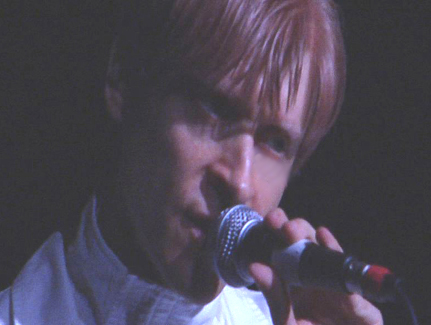 Recently featured on Entrepreneur.com, Michael Nova has developed a proven track record of overseeing multiple businesses & creative projects simultaneously, both as a creative artist and entrepreneur. As president of Nova Music Productions, Inc., Michael was featured in The New York Times as a pioneer in offering multiple services to independent artists in the music industry.

Several years later, Michael then created that would focus on offering business-to Google, L’Oreal, Calvin Klein, American Express, the U.S. Government, and thousands more. Because the business was doing well, Michael found a calling to give back to the community. He co-founded Metrofly, a non-profit organization that hosted fundraising events for charity. Then, with the intention of also making a difference through his created the music and film multimedia project, X: The Human Condition with his music group, X: THC. During production, Michael lost his eyesight due to illness, nearly lost his business to bankruptcy but manifested a miraculous recovery, inspiring people around the world with his story.

The multimedia project has received rave reviews globally, from Europe, Australia, Africa and Asia to North & South America. To date, the majority of all proceeds have been donated to charity.

Continuing the journey, Michael has now founded RaiseUpEight.org as the next level in this exploration of the human condition, featuring interviews with people worldwide overcoming adversity and succeeding in life.

A new album and a documentary film will be released later this year which chronicles the entire project.