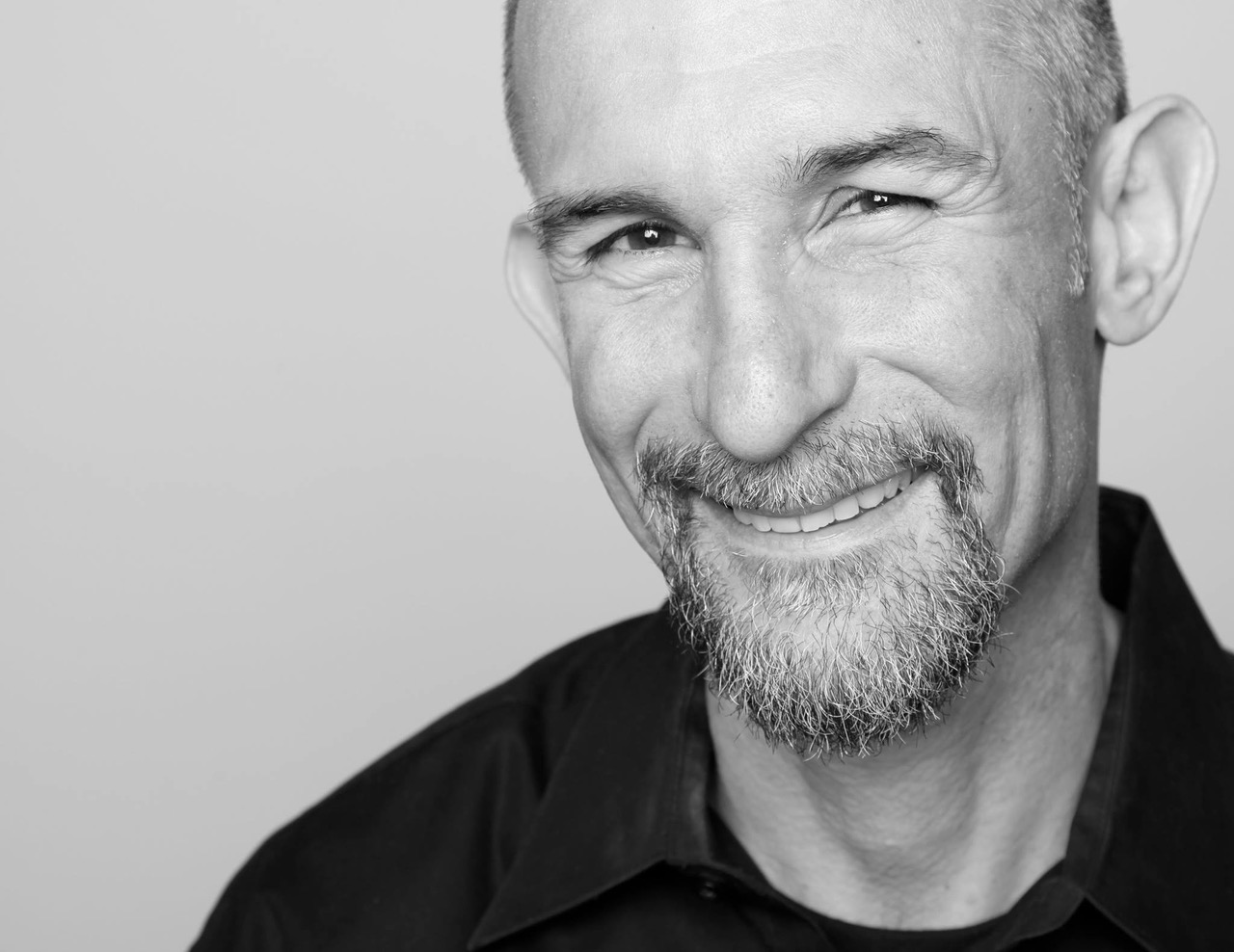 Creativity is like washing a pig. It’s messy. It has no rules. No clear beginning, middle or end. It’s kind of a pain in the ass, and when you’re done, you’re not sure if the pig is really clean or even why you were washing a pig in the first place.

Willie Baronet was the owner and creative director of GroupBaronet (now MasonBaronet) from 1992-2006. His design and advertising work has been featured in Communication Arts, Graphis, AIGA, New York Art Directors, The One Show, Print Casebooks, Annual Report Trends, The Type Directors Club and Annual Report Design: A Historical Retrospective 1510-1990, organized by the Cooper-Hewitt National Museum of Design. In 2013 he was given the AIGA Fellow award, the highest honor an AIGA chapter can bestow upon one of its members. He has spoken to various business and creative organizations over the years, including TEDxSMU, and has judged many creative competitions including the prestigious Communication Arts Annual. Willie graduated with an MFA in Arts and Technology from UTD in 2011. His art

has been featured in a number of group exhibitions including “Art as a Medium for Action” at Hoxton Arches, London and Pembroke College, Cambridge, “Truth to Power” in Philadelphia in conjunction with the Democratic National Convention, the 15th Annual “No Dead Artists” at the Jonathan Ferrara Gallery in New Orleans, LA, “INVASIONEN/INVASIONS” at the Galerie Carolyn Heinz in Hamburg, Germany, and the “500XPO 2012” at 500X in Dallas. He has also had a number of solo exhibitions across the U.S., and is currently a member of the

art collectives “In Cooperation With Muscle Nation” and “CircleWerk.” Willie has been buying and collecting homeless signs since 1993 as part of a long term art project titled “WE ARE ALL HOMELESS.” In 2014 he began a 31-day cross country trip to buy signs in 24 cities, which was the subject of the documentary Signs of Humanity, which premiered at the Dallas International Film Festival and has been accepted into 4 additional festivals. The project has been featured in dozens of international and local media, including Yahoo! News, NPR – All Things Considered, The Hufngton Post, Al Jazeera America and Fast Company’s blog, posted by Katie Couric. An UpWorthy video about the project that was uploaded on August 31, 2015 has been viewed over 6.4 million times.

Willie is a 1982 graduate of the University of Southwestern Louisiana. He has taught advertising design at Brookhaven Community College, Texas A&M at Commerce, TCU, and has served as visiting faculty for the MA Program at Syracuse University.

Willie is currently the Stan Richards Professor of Creative Advertising at SMU’s Temerlin Advertising Institute, where he teaches classes related to creativity and portfolio development