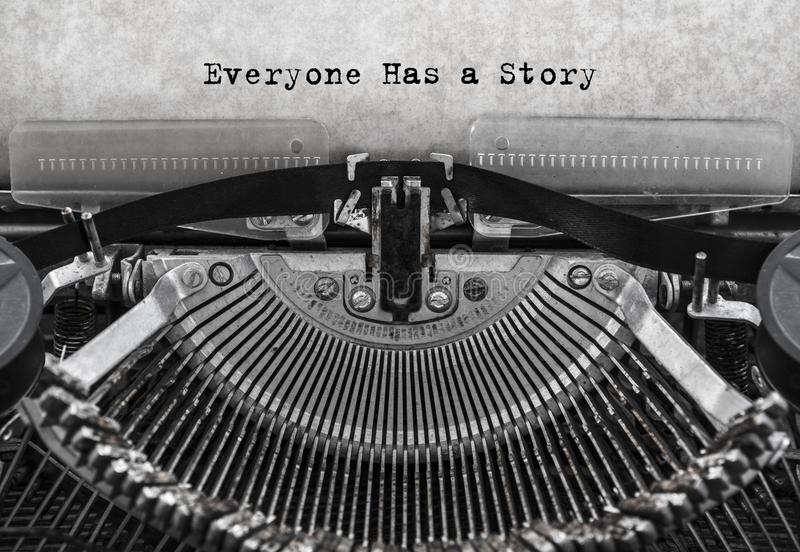 “What makes you think you’re qualified to write this book?”

My coworker dropped that question in my lap as I was filling up my coffee cup. I stuttered a few vowels and became silent. What had started as a casual conversation about the weekend made an odd turn. I’ve been working on co-writing a book for over a year. Along the way, I’ve prepared myself for a lot of questions but that was never one of them. I stared at him with a blankly for what felt like hours, but it was the few seconds it took to fill up a coffee mug and mumbled: “that’s an aggressive question for 8:30 am.”

His question surprised me but if you knew my background, you’d probably ask me the same question. I’m a classically trained production designer. By classically trained I mean I hold many degrees in design and used my training to design sets/costumes for theater, opera, dance, movies, and Broadway. Then 2008 happened and my world fell apart.

I spent the next 8 years trying to reinvent myself, most of the time struggling. Along the way, I bootstrapped an award-winning bottled water company, helped launch a 3D printed sunglasses company, and built a creative entrepreneurship program for a University. Each of those projects was interesting but something was missing.

In 2016 I attended a conference that changed everything. It was in San Diego and came when I least expected it. Ned who started Steemit gave an impromptu speech over skype about his company. Until that moment I had not heard much about blockchain and cryptocurrency. Here was someone who had created their own currency and people loved it. I had to learn more but had an issue, I couldn’t understand the technical writing. I spent the next 9 months reading a much as I could but not getting very far. It was also the start of the ICO boom and everyone was an expert. I watched dozens of webinars and videos. They all explained the basic idea well. Once the subject moved into something more technical everything fell apart.
All that changed when I met Steve Good (my co-author). He has been posting in a few group chats I was in about what he was learning and I read what he wrote. He had a way of breaking down the difficult points into ways that were easier to understand. One he posted that he was starting a company and needed help I jumped at the chance. If nothing else here was a way to learn even more by doing and not reading.

As a way to make us stand out a friend suggested that we start a podcast. One where we educate people about cryptocurrency. I thought it was a great idea. After the first couple of episodes, the original co-host stepped away, so I stepped in to help and haven’t looked back. We’ve recorded hundreds of episodes and interviewed well-known guests. Our focus from the start has been educating people in a way that they can understand. That focus has helped us carve out a niche for our podcast and youtube show, The Coin Chat.

Steve and I are both focused on growth and pushing ourselves to the next level. So a year ago, when I called him up and suggested we translate our podcast it into a book, he said yes. Little did I know how much work I was signing myself up for.
Over the last three years, Steve and I have been doing the hard work. We’ve been interviewing thought leaders, pouring over white papers, and asking questions. The end result is the book called Be Left Behind. It’s the book I wish existed when I was first studying cryptocurrency and blockchain.

While I never had a good response to my co-worker at the moment I’ll leave the final answer up to you when the book comes out.

Bonus Stuff:
Be Left Behind — Discover Bitcoin and Cryptocurrency Before It’s Too Late
What is blockchain & cryptocurrency Gain a clear understanding of what it’s all about and how it compares to…
beleftbehind.com