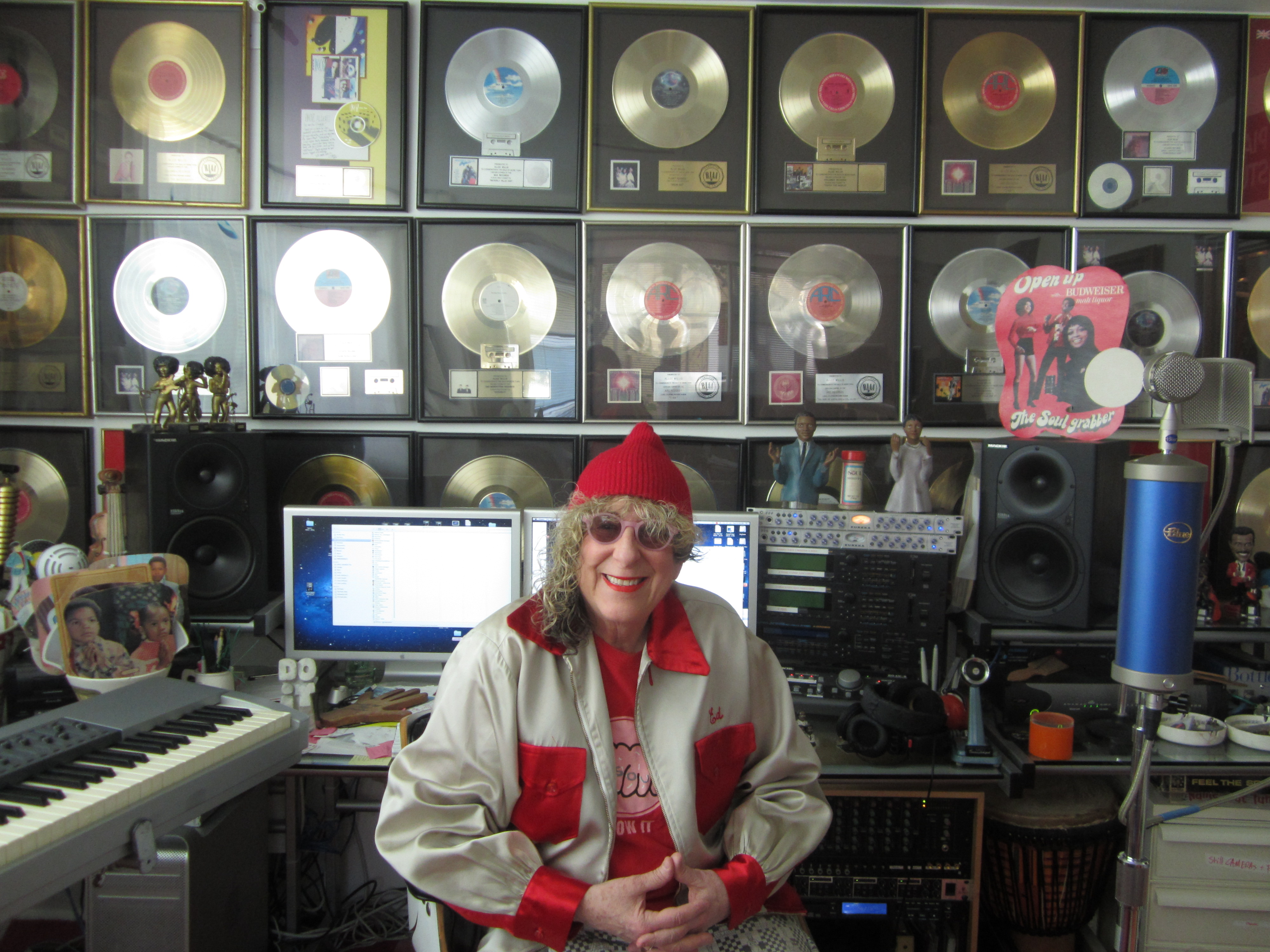 “I don’t believe in being a tortured artist. There are times where you will be in the middle of it and it will feel torturous It’s up to you to decide how you’re going to get through it.”

I could sit and listen to Allee tell stories about her life for hours. She was generous enough to give me 45 min of her time and tell me about how she went from a journalism student to a Grammy, Emmy, and Tony award winning songwriter and much much more. This interview is so full of amazing material on how Allee works, thinks, and approaches projects that it’s worth listening to multiple times.

ALLEE WILLIS is a one-woman creative think-tank and multi-disciplinary artist. She’s a Grammy, Emmy, Tony and Webby award-winning and nominated songwriter, performer, visual artist, multimediaist, director, collector, social artist, party thrower. Willis’s songs have sold over 60,000,000 records, including Earth, Wind & Fire’s “September,” and “Boogie Wonderland,” The Pointer Sisters’ “Neutron Dance,” Patti LaBelle’s “Stir It Up,” Pet Shop Boys with Dusty Springfield’s “What Have I Done to Deserve This?”, Maxine Nightengale’s “Lead Me On”, and the Tony-winning Broadway musical, The Color Purple. Willis won a Grammy for Best Soundtrack for Beverly Hills Cop and was nominated for an Emmy for “I’ll Be There for You,” the Friends theme. Willis developed a social network as early as 1992, with Mark Cuban joining as CEO in 1993. She also addressed the U.S. House of Representatives on artists’ rights in cyberspace as early as 1997. Willis is presently working on a massive project for her hometown, Detroit, where she recorded and filmed a song she wrote for the city, “The D”, with more people in history, 5000, than have ever been on a record before. As a collector, she has one of the largest collections of 1950’s-1970’s Soul, Kitsch and Pop Culture collections in the world. Willis also appears on the hit TV series, Storage Wars.