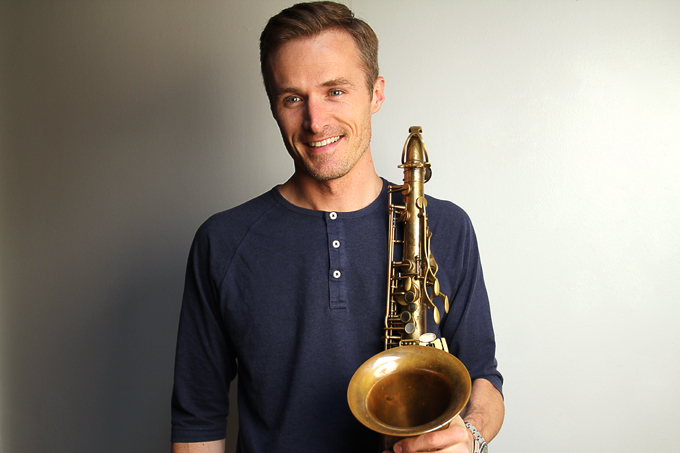 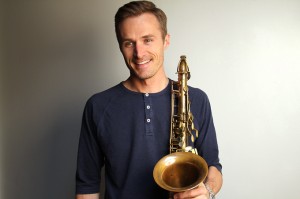 This was one of my first episodes launched this summer and didn’t get as much attention I would have liked during the summer months. If you haven’t listed to this one yet it’s worth it.

Reynolds spent years touring the world in John Mayer’s band, winning new fans with his solos on crowd favorites like “Vultures,” “Wheel,” “Gravity” and “Covered in Rain.” Watch his performances on YouTube and you’ll see hundreds of accolades from admiring fans—not a normal occurrence for a saxophonist in a rock band. Reynolds’ partnership with Mayer reminds many of Sting’s collaborations with Branford Marsalis in the 1980s. Both he and Mayer are big fans of that band.

Reynolds has recorded and performed with everyone from Usher, Josh Groban and the Jonas Brothers to Amos Lee, Willie Nelson and Nellie McKay. He calls himself a “melody architect” and refuses to be boxed in by conventional genre labels. A child of the 80s, Reynolds’ music is a blend of his early influences (Sting, Bruce Hornsby, Tears for Fears), R&B and soul (Michael Jackson, Marvin Gaye, Stevie Wonder), and jazz (Stan Getz, Joshua Redman, Chris Potter).

At the same time as he’s been touring the world to packed stadiums and playing with A-list superstars, Reynolds has stayed true to his jazz roots with performances in clubs across the U.S. Three of his five albums were recorded live with a who’s who of the jazz and rock worlds, including keyboardist Aaron Goldberg, guitarist Mike Moreno, bassist Reuben Rogers, and drummer Keith Carlock, who’s toured with both Sting and Mayer. Reynolds’ records reflect his affinity for the jazz tradition at the same time as they display his skill with pop music. He makes the music he wants without compromise.

For Reynolds, music is about communication with the listeners. The title of his latest recording, Somewhere in Between, suggests his ability to cross genres. The album features jazz heavyweights Eric Harland on drums and Aaron Parks on piano, along with keyboardist Oli Rockberger of Mister Barrington and, on two tracks, John Mayer. It’s a seamless and fearless blend of jazz, blues, rock and pop.

Inventive. Unconventional. An instantly recognizable player with his own musical vision who still finds a way to fit in no matter what the situation. As a leader or a band member, Reynolds is focused on melody, connection and emotion. Say it again: Bob Reynolds is a rare saxophonist.