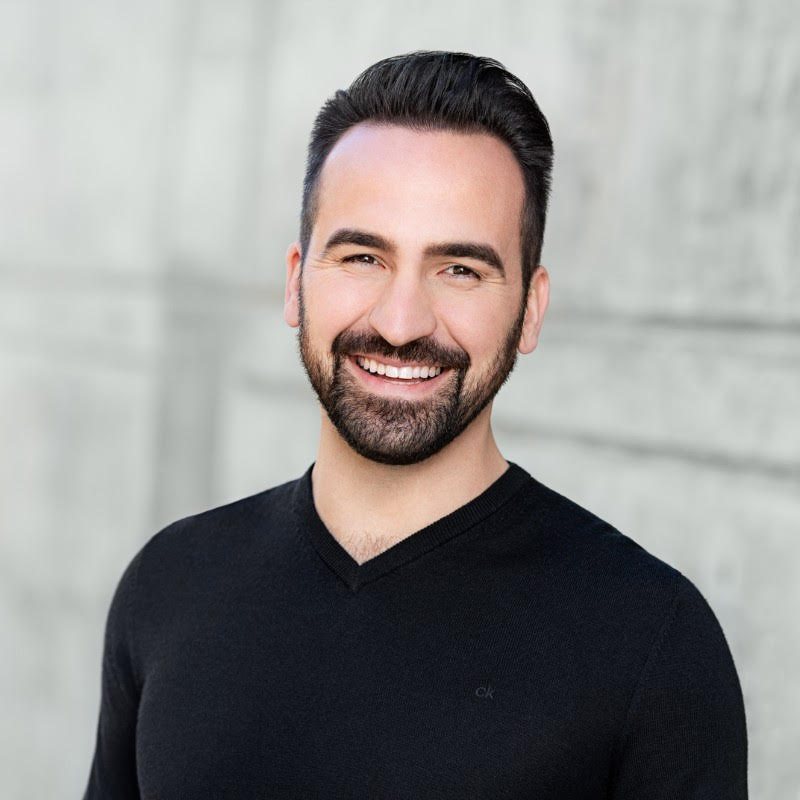 Jason created his first manufacturing company with just $600 when he was only 15 years old. At this young age, he was able to establish business with some of the greatest companies in the world such as Starbucks, Nike, Disney, Marvel, Volkswagen, Audi, Lucas films, dodgers, and NBA teams. By the time he was 20 he was already making millions in revenue.

Taking back US Jobs has been one of our country’s biggest challenges. This teenage millionaire comes manufacturing mogul and says he has found the answer.

Jason is one of the most dynamic people you will meet. He owns and operates the last standing MADE IN AMERICA factories (IN CALIFORNIA NO LESS!) and has hatched a plan to give back the factories and some of his wealth to the American workers.

In 2009, Jason co-founded Mosaic, taking on the role of CEO — his talents are far beyond running the company, with duties touching on conceptual development, engineering, and deployment. Since 2009, Jason’s been at the helm of growing the company year-over-year, acquiring several entities, and creating several others to round out manufacturing efforts. His emphasis on Made In America is a driving force for how the various companies he’s co-founded operate. He also assists with business development and client strategy and is an integral part of how we operate.

Personal interests range from riding dirt bikes and quads to beach volleyball, to whiskey tasting, to learning to ranch horses, goats, cattle, and chickens. International travel weaves its way in there, too!

ARE YOU INTERESTED IN WEB3 or BLOCKCAIN BUT DON’T KNOW WHERE TO START.