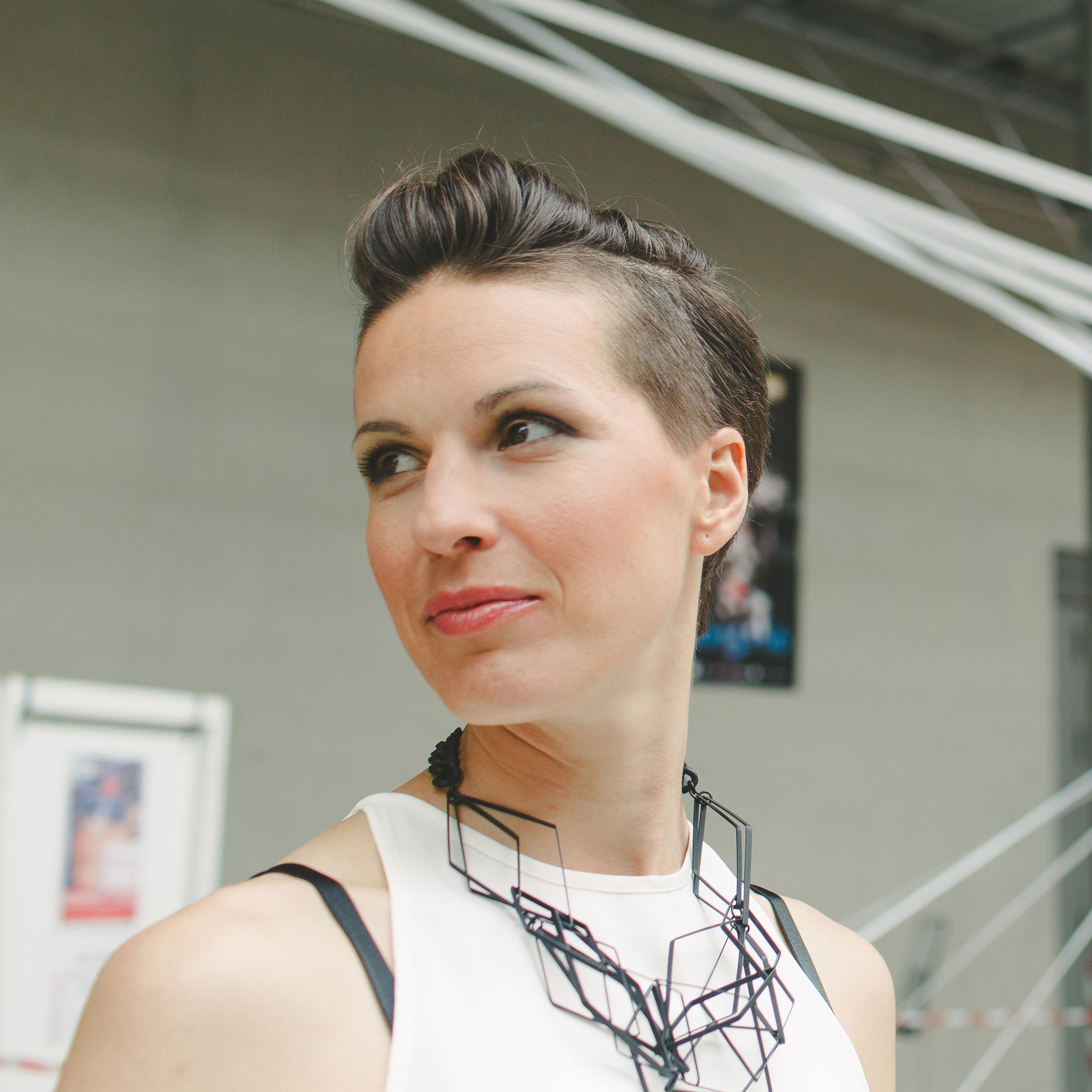 If you’re an artist who is struggling with your inner critic, fear, or not feeling creative enough then you’ll want to pay very close attention to today episode with Jessica Serran

“I remember being in art school and thinking to myself, “I must not be an artist. This is way too painful.” I worried that if anyone knew what was behind my paintings — how I really felt, they’d disown me; the secrets of how dark and confused my inner world was would be revealed. Worse yet, I feared that if I spoke my own truth, others would be forced to acknowledge theirs. For years I vacillated between making art and having a fair amount of success, to falling fallow – thinking that I should quit and do something else altogether. Maybe I’d be happier if I wasn’t making art? Except that I wasn’t.”

Jessica Serran is an International Artist and the Leader of the Becoming Artist Movement. As a Visual Artist she uses drawing and painting to touch the forgotten and hidden parts of Self. When not making her own art she helps other Visual Artists who struggle with discovering their Calling to become Leaders of an International Creative Movement through the Power of Community.

Her ability to see the genius in others and give them permission to step into it, combined with a seamless blend of intuition and logic are the force that is ushering more authentic, full-bodied creativity into the world. Lit up by marketing as much as art making, her coaching programs are changing the limiting beliefs and starving artist paradigms that hold so many artists back.

Born in Ontario, Canada, she holds an MA in Transformative Art from John F Kennedy University in Berkeley, CA and a BFA in Illustration from the College for Creative Studies in Detroit, MI. Recently named a Leader of the New Cool in Prague, she has exhibited and published her work in the Czech Republic, Slovakia and across North America; been featured in Art 21, The Prague Post, The San Francisco Chronicle, Detroit MetroTimes, Holistic Fashionista Magazine and was a 2014 Creative Mornings guest speaker on the topic of Color.

The Heart of Business